After Installing the Windows 10 Anniversary Update 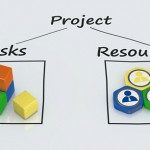 In FastTrack Schedule 10 there are two types of scheduling methods that can be used to control how activities will function within projects.  These methods are known as Effort-Driven and Fixed Duration scheduling.  Using these methods will allow you to define how activities function as resources are assigned to them. The first method, Effort-Driven scheduling says that the amount of […] 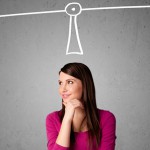 Single-User or Concurrent-User: Which version works best for your team?

Here at AEC Software we designed our software to work for any size group. Whether you are working as an individual, a small team, a larger squad, or a company in the hundreds or thousands, we know that FastTrack can handle your projects and workload. The one question you might be asking yourself is: what […] 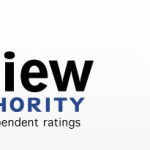 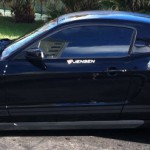 Power, lights, and heat are coming back on for many whose neighborhoods were devastated by Superstorm Sandy, but millions still need assistance rebuilding their lives after the storm. The clean-up and reconstruction efforts are far from over. Please join us in supporting the American Red Cross as they continue their relief efforts to families and […]

It’s here. Microsoft’s revamp of the Windows OS is now available to the masses. Designed not only for traditional Windows desktops, laptops, and ultrabooks, Windows 8 is also tablet-friendly. It’s an OS designed with touch in mind, borrowing design elements from the Windows Phone 7 operating system. If you’re upgrading to Windows 8, rest assured […] 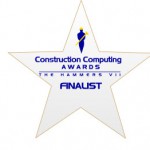