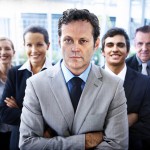 The End User is the Real Customer

We have our project sponsors in the customer organization who have been tasked with getting a new technology installed or process implemented or accounting system built. But this is really often just a champion – someone who has some money and/or power to get things done in the organization. A decision maker and point person. […] 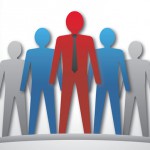 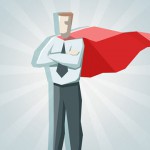 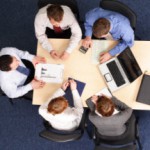 Is the Customer Prepared?

When I was a younger project manager – much younger and more naive – I foolishly thought that every customer that stepped into a project engagement was ready for the project. They knew what they wanted, had the budget in place, a team ready to work on their side, if needed, and pretty much had […] 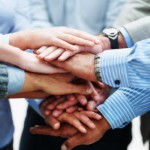 Who Should the Project Manager Be Loyal To?

Think about this one. I mean really think. I’m not talking about the project manager who is only running internal projects…that never really presents a dilemma. But for those project managers working in professional services environments where you are leading a team of project resources who have been assembled to deliver a solution for an […] 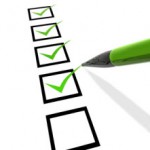 So you’ve been handed a project, possibly your only project or possibly just one more to add to your already overloaded portfolio of active projects…now what do you do? If your organization is a thought leader in project management then maybe, just maybe, you’ve been involved during the very early customer engagement and sales meetings […]