One of the key parts of running a project is the assignment and management of resource workloads. When we schedule and manage our resources efficiently it gives us the knowledge of when each resource is working and how much they are working at any point within the project. In a previous blog post we have discussed how to easily apply custom contours to resource workloads by using Spot Allocations.  FastTrack Schedule 10 also allows users to assign pre-defined Work Contours to resources in order to control when and how each resource will work on activities.

FastTrack Schedule 10 offers a total of 8 pre-defined Work Contour Types. Users can view and modify the contour assigned in either the Schedule View or the Resource View by double-clicking on the activity bar that needs to be modified. Doing this will open the Information Dialogue where the Assignments tab can be selected to see which resources are assigned. In this dialogue we can also control what contour type the resources will use. 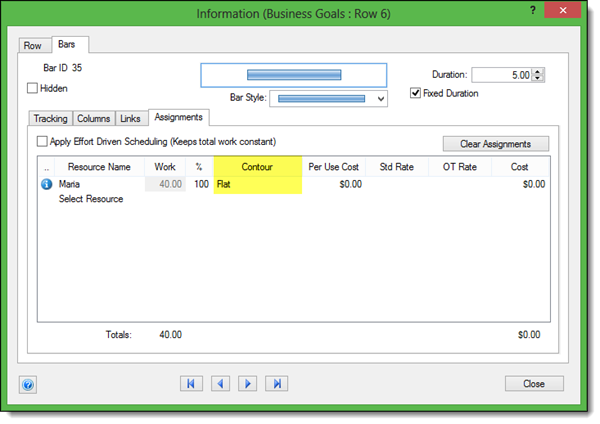 The first contour that we see is Flat Contour which is the default contour type within FastTrack Schedule 10. The Flat Contour allows for even distribution of work across a task, where all days will require the same amount of work until the task reaches completion. 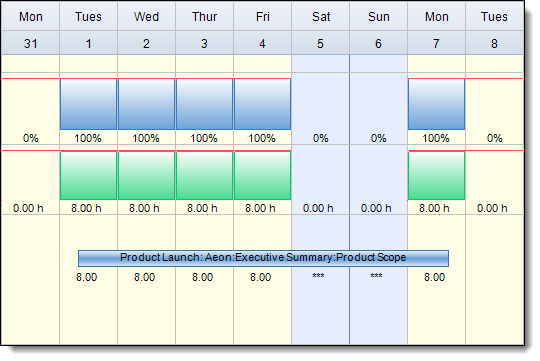 The second contour that we see is the Back-Loaded Contour. The Back-Loaded Contour allows for an increasing distribution of work as the task occurs. This contour will allow for the minimum amount of work within the first working day, typically 1 hour, and it will gradually increase until the work value reaches the maximum per day, typically 8 hours, on the last day of the task. 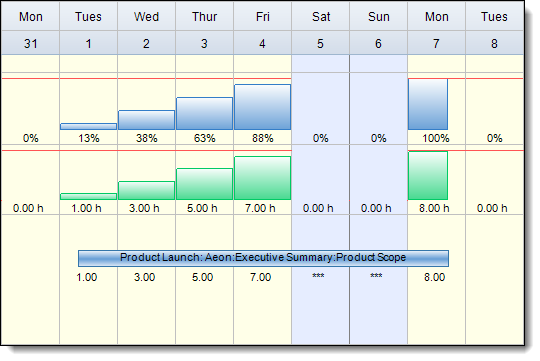 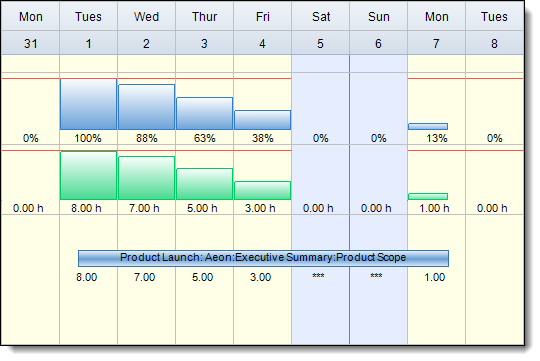 The fourth Work Contour in FastTrack Schedule is the Double Peak Contour. The Double Peak Contour is one that contains two high points within the work curve. These peaks will typically occur in the 1st and 2nd third of an activity. This allows for two periods of increased work on task, with gradual increases and decreases as we approach and move away from those days respectively. 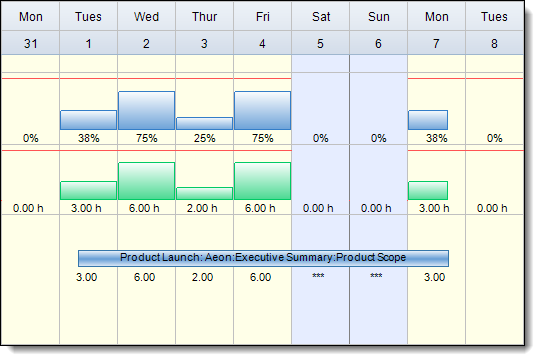 The fifth contour is the Early Peak Contour, which allows for a single peak of work towards the start of the activity. This peak typically occurs within the 1st third of the activity’s duration, after which work will gradually decrease until the task reaches completion. 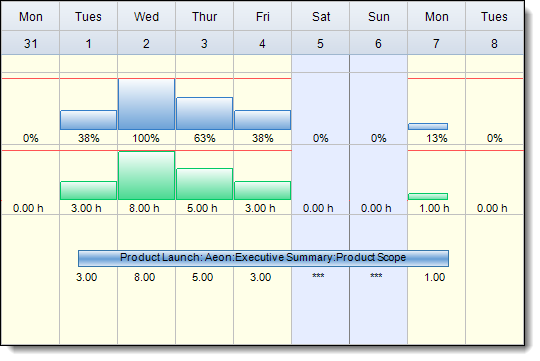 Much like with Back or Front -Loaded Contours, there is also an option for a Late Peak Contour. This allows users to set the opposite behavior of the Early Peak, or to allow for a gradual increase in work from the start of the activity until it reaches a high point within the final 3rd of the activity’s duration. 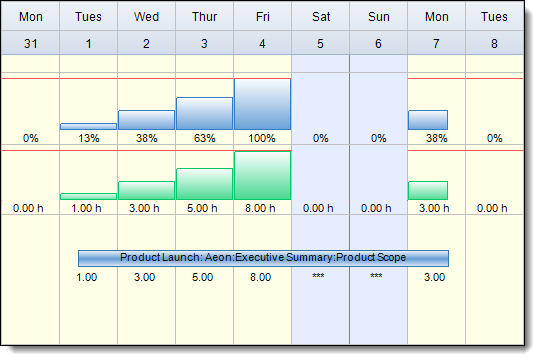 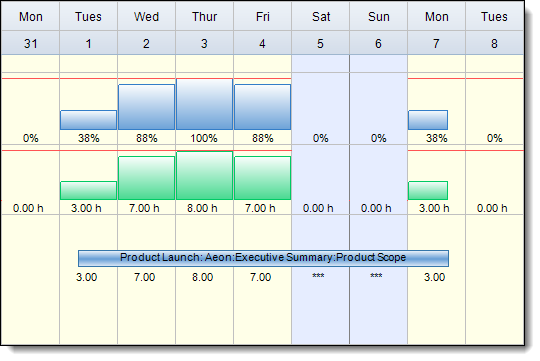 Last but not least is the Bell Contour, which follows the general shape of a bell curve. This allow for less work at the start and finish of the activity, with a gradual increase to a central peak at the midpoint of the activity’s duration.

That covers the eight pre-defined Work Contour types that FastTrack Schedule 10 has to offer. By using these contours users can easily adjust how much work a resource is assigned from one day to the next during an activity. This allows users to easily account for and schedule around issues, such as over-allocations, throughout the project. Are there one or two contours that seem to work best when scheduling resources in your own projects?