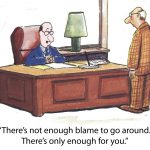 A reader of one of my articles recently commented about people blaming others for failures on projects and workplace tasks. We all know he’s right … some of us may have been guilty of it ourselves once or twice … or had the finger pointed at us in the ugly blame game. But that isn’t […] 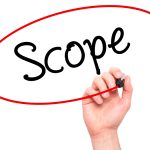 Are you a skilled negotiator? Does negotiating make your hair stand up on end or does it drive something in you? In Part 1 of this series, I discussed negotiations for Budget and Timeline impacts on your project. I identified that issues requiring negotiations on projects usually fall into one of three main categories: Budget, […] 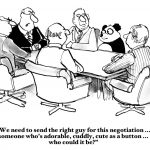 Negotiation is a four letter word to some people, and a passionate love for others.  Is negotiation part of the Project Manager’s role?  It certainly is.  In fact, without realizing it, the act of negotiating things on a project probably infiltrates just about every role occupied on a project … but it’s certainly most prevalent […]