It’s great to be #1. It’s even better when you’re a repeat winner. TopTenREVIEWS, a leading online technology review site, has awarded FastTrack Schedule 10 its Gold Award as the #1 Mac Project Management Software, stating, “FastTrack Schedule is the clear leader in the Mac project management software field.” This marks the second time that […] 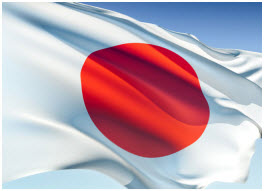 The recent earthquake and tsunami to strike Japan near the city of Sendai caused a devastating amount of destruction across the region. We, like many of you, have been monitoring the situation and our thoughts, sympathy, and support go out to those affected by this tragic event. One of our international partners, A&A Co. , […]

You certainly don’t have to be a rocket scientist to use FastTrack Schedule, but if you are one, we’ve got you covered. The AEC Software Team will be at the NASA Project Management Challenge in Long Beach today and tomorrow showing FastTrack Schedule 10. In the spirit of discovery and NASA’s theme for the conference, […] 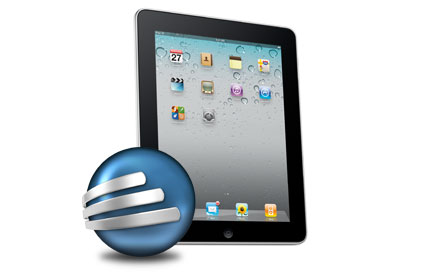 “Will there be a version of FastTrack Schedule for the iPad?” We get that question a lot. And lately, the rate at which the question is posed has increased dramatically. Perhaps it’s because the iPad is on the mind of the holiday shopper in us all (those who hope to receive one and those planning […]