Planning Well for the PM Exit 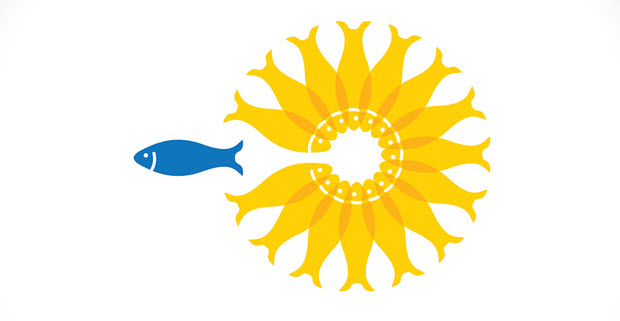 Most project managers will tell you that the projects they enjoy the most are the ones they get to see through from beginning to end. In the world of project management, however, it is often a rare thing…depending on your organization, of course…to get to see a project through 100%. People leave the company, new people join, more important projects kickoff needing an experienced project manager, and other factors weigh-in to often make end-to-end project management something that rarely happens.

For most of the projects that I’ve taken over it has been because a project manager was removed abruptly because the project was not going well and someone – usually the customer – was complaining. Here’s the common scenario…you’re handed a project that is on fire and you’re asked to put it out, get everything escort konya back on track, make the customer happy, and deliver a successful end solution. It sounds hard and it’s harder than it sounds.

For now we’re going to assume the opposite. Things are going well and you are the project manager who is being asked to leave a project – on very good terms – to take over a project where you are needed immediately because you have the expertise and background required for its needs. How would you make that transition as painless as possible for all involved? You want to leave everything good with the customer and team, you want the project to be running smooth, and you want the transition to end as if this was planned all along. But how? I’ve had to do this a few times…and here are the steps that I recommend to make that transition go as smooth as possible…

In many professional services organizations, a PMO director or senior management will just assign someone to take over the project from you. Here’s the problem. You know the customer – you know what they need. You know their quirks. Who better to add input into the replacement decision than you? If you can get a say in the PM resource that replaces you – do it. Plus, it may allow you to pick someone you know you can work well with so as to make the transition as smooth as possible. Don’t forget, if you look good to the customer now, that’s as good as it gets for you. If the next person who takes over tanks the project, your image in the customer’s mind will be soured as well.

Explain the situation to the customer

The earlier you bring the customer into the process, the better. Don’t keep them in the dark. Treat them as you would any peer and especially treat them how you would want to be treated. Ideally, do this in two parts. Meet with the customer separate from the weekly status meeting to explain that you must hand the project off and talk about how that transition is going to happen. Then, have a separate meeting where you personally introduce the replacement PM and let the customer ask some questions of them – let the customer get to know them outside of the daily grind of the regular project meetings.

Get the new project manager up to speed with the team

Conduct a series of transition meetings internally with the project team to off load as much knowledge as possible. The primary goal, of course, is to get this new PM resource up to speed on the project and current tasks as quickly as possible. But the secondary goal – and nearly as important – is to get the team as comfortable as possible with the new project manager so they can continue to work in a focused, productive, and cohesive manner through deployment while you’re off on the new project.

Oversee the transition for at least two weeks

If you have the time and flexibility, let the new PM shadow you for a week or two and then shadow them for a week a week or two as you allow them to take on the leadership role on the project. Hold a final, separate meeting with the customer to discuss how the transition is going and to make sure that the customer satisfaction level is still high. If there are outstanding customer concerns to address, address what you can and take the remaining issues to senior management for follow-up.

It’s never easy leaving your project and team – especially when you’ve invested months of time and energy into the tasks and relationships. But a good plan and a willing team and customer can make it successful. The key is to make it as painless and seamless as possible for the customer.

What steps have you followed when making a similar transition? What has worked for you and what failed? Please share your experiences and let’s discuss this somewhat common occurrence.