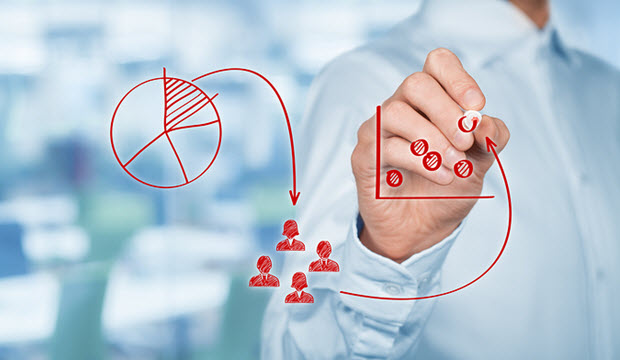 Sometimes we attack problems because they are the latest problem and someone is demanding a fix. We can also end up spending too much valuable time on issues and project problems that may likely be solved through simpler means when given the proper amount of research and analysis.

Adding too many resources to fix an issue

Nothing blows through a project budget faster than throwing more bodies at a problem that really just needs a good solution, not more bodies. And nothing frustrates a project team and peripheral project players (and the customer) more than a self-aggrandizing project manager who calls expensive meeting after expensive meeting to figure out a solution rather than take matters into their own hands when they can and solve the issue.

Most of us have, at one time or another, taken over a troubled project from another project manager. One such project that I took over had more than 150 issues still outstanding as they were working toward go-live of a specific phase of the project. And, of course, failure to resolve the issues – or at least an acceptable amount of the issues – was holding up the go-live and the associated payment, which was in the six-figure range so it was significant. I was asked to take it over and get
the phase implemented and the money paid to us.

No matter how many bodies we tossed at it – and I was directed to handed several new team members along the way, in many instances more expensive than the ones that were replaced – it didn’t seem to matter. If we closed out three issues, two new ones were created. They key is, it still took us a long time to get that phase closed out and to receive the payment. We got it, but by the time I was able to get signoff and payment for the work we had just completed, we were so far over budget that it certainly didn’t feel like any victory. What we needed to do – what I wanted to do – was to step back and figure out what some of the underlying issues were – not just continue break / fix testing till we finally wore out the customer.

The bottom line is this…when working on project issues work hard to find the real issues. Otherwise you might just be tossing resources – expensive and time consuming resources at issues that really should have been analyzed further before just attempting a “fix.” In my example above, we were being pushed so hard by the client to resolve the issues and be ready for go-live that we were creating new issues as fast as we could resolve old issues…because we were not taking the time to define the issues well enough to really fix them properly and move forward. We were taking the fast path, but in reality we were taking the very expensive path.

What thoughts do you have on issue resolution? Have you been in a situation where customer needs, management oversight, and schedule pushed you to resolve issues before proper analysis had been performed, only to find yourself, your team and your project worse off than before?